SOLUTION:
During an annual refuel in January 1993, which included a condenser overhaul, ARCOR™ teamed up with a national applicator and installed a protective lining system.

After mechanically removing the thick graphitization, the boxes were given an initial cleaning blast. The “bug holes” were then opened up with small grinders and the surfaces were washed down with a 3% solution of hydrogen peroxide. Following this, the boxes were steam cleaned and pressure washed to remove chloride contaminants. After drying out, the boxes were given a final blast to SSPC SP-5 standards with a 3-5 mil minimum anchor profile. The new coating system was installed in three layers. First, a base coat of ARCOR™ S-30 Prime was installed at 20-25 mils. A layer of ARCOR™ TS-RB was then applied in severely pitted regions and built up to 100 mils in thickness on the floors. A floor penetration in one box was repaired with a fibreglass composite infield repair system. A top coat of ARCOR™ S-30 Blue was installed at 20-25 mils to complete the installation.

The project was completed in February 1993 and is free of defects. 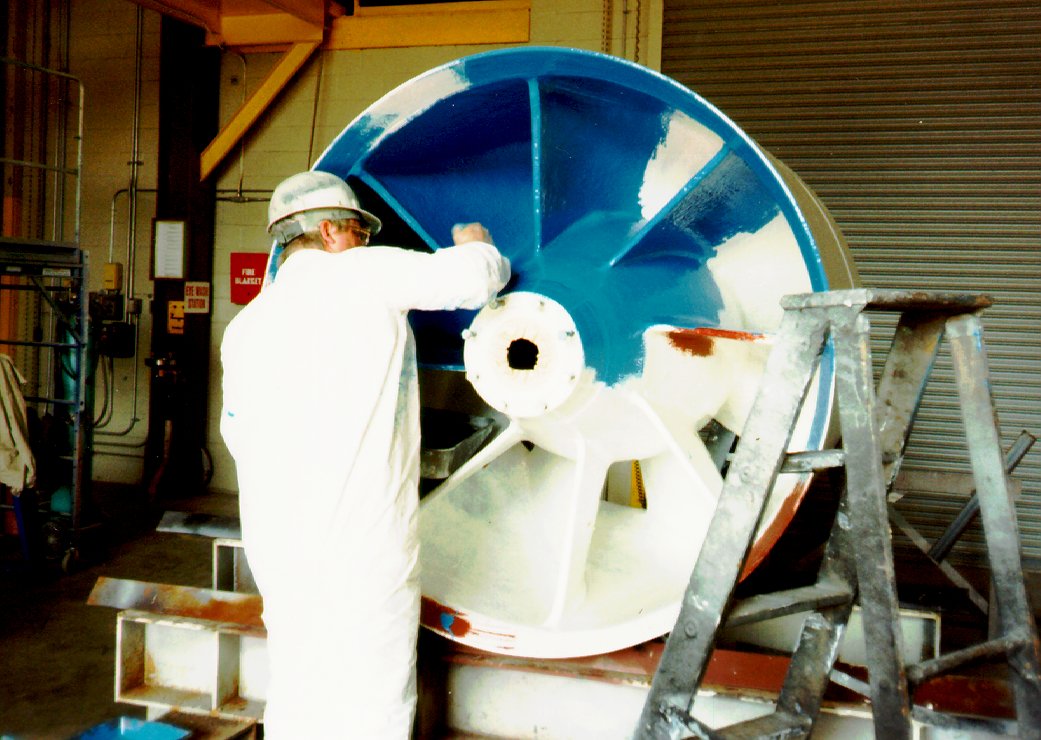 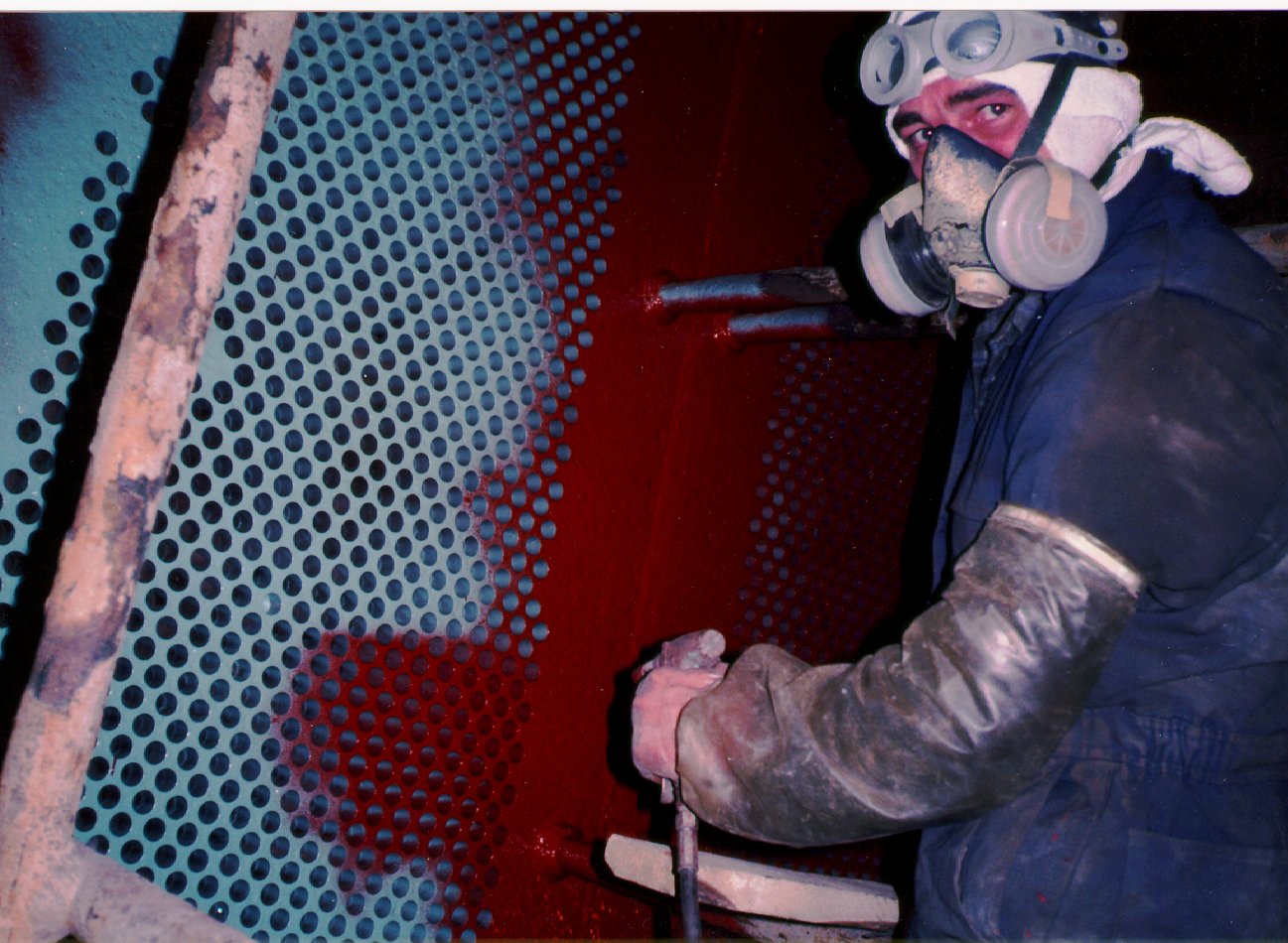 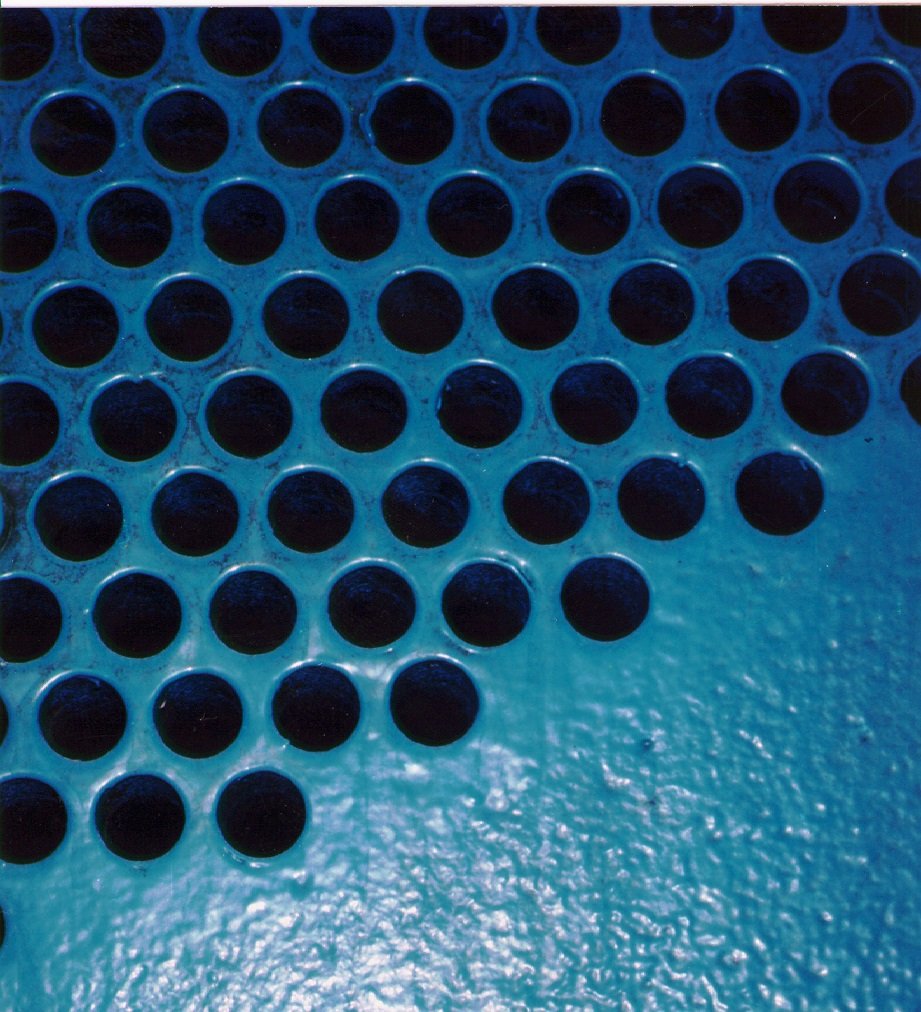